Top Posts
Are there curses that last for generations?
HOW I GOT OUT OF DEPRESSION
Why expectations are not helpful
Is the Christian faith a religion?
Learning to be mindful
How should I deal with failure?
Recognize the signs of the times
Personal thoughts on corona crisis
What makes a good leader?
How you deal with it when your partner...
LeadershipPersonal development

What makes a good leader? 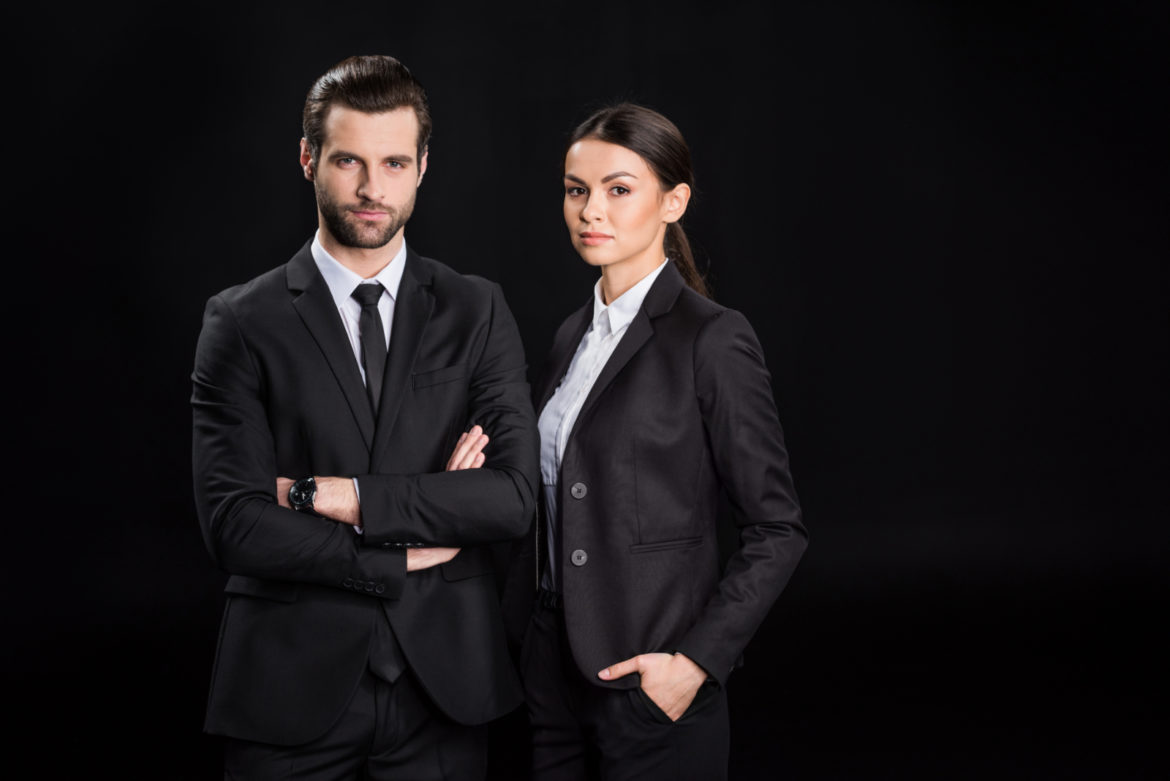 Due to my profession, I come in contact with many spiritual leaders and future leaders in training.  They ask me quiet often, what are the qualities of a good leader. What charactaristics should a leader bring along in order to leave an effective impact on his surroundings and be succsessfull in what he does? Due to this repeatedly question, I spent lately more time on this subject, and I believe I have found 7 trait marks that are indispensable for a spiritual leader. Of course my list doesn’t cover it all. In order to be a good leader you have to posses many good qualities, however, I belive that the following are of great importance.

1. A leader has to fear God

The wording to fear God may sound to one or another a little old school, but it is essential for every believer, especially for people in leadership. King Solomon wrote that the fear of God “the beginning of knowledge” is, Proverbs 1: 7. The New Testament mentions a few times the fear of God as well.

It is not to be unserstood as to be afraid of God, but rather to fear missing out on God’s blessings out of defiance. To keep up the respect before God is a very serious matter if one wants to be fruitful with their work, for whoever does not give the respect that God and his commandments deserve, will miss out on all the possibilities God really has for them in store. In that case you are running risk to do things without God’s support, make human mistakes, and because of that it will not last very long (John 15:5).

2. A leader has to be filled with God’s Spirit

Modern tools for leadership are very helpful and I myself use secular literature for leadership as well. However, a leader that uses different techniques but does not let himself be guided by the Holy Spirit will not have a lasting effect. For as believers we build God’s kingdom and not our own. Spiritual matters have to be established by spiritual guidelines. One can gather much insperation from different sources, but without the guidance of the holy spirit it could get very tireing. We can see in the book of acts, that the apostels were challenged by different threats, but by the strength of the holy spirit they found joy and encouragement to master the situation (Acts 2: 4; 4: 31). It was so important that even people with smaller responsibilities should be spirit filled (Acts 6: 3).

3. A leader has to be truthful to their own values

Leaders are not being formed out of nothingness. They derive from a social progress, that is marked by secularity. Every christian will stand before the challenge, that certain things in sociaty will be viewed as normal were the bible speaks against it. Even in Paul’s age people stood before that challenge, that is why he encouraged them in his letter to renew their minds,

“Do not be conformed to this world, but be transformed by the renewal of your mind…” (Romans 12: 2).

Especially leaders are not allowed to delute the Holy Scripture in order to fit in with the current times. The expression of faith might change, but never will the values of the christian faith.

4. A leader has to be progressive with his methods

While a good leader holds up high the Holy Scriptue and it’s values, he is able to communicate it in present times. The content of God’s word is timeless, but not the human art of expression. God is always the same, but that does not mean that his actions are all the same. Times change, and humans change along with them together. The art of church services, prayers, worship and guidens that were practiced through out the 90s, are already not suitable for people today and can be counter productive.

To proceed a service in a specific style or way is not sprititual, but the contant they include is. That is why a good leader does not get stuck in the past. He is able to be transparent with the current time in order to build God’s kingdom fitting to it. However, the greatest hurdle of success, is success itself. Success lets the person get lazy. A good example for a leader is Paul himself, who states,

“Brothers, I do not consider that I have made it my own. But one thing I do: forgetting what lies behind and straining forward to what lies ahead.” (Philipians 3: 13)

Paul was concentrating on building continuesly his realationship with Jesus Christ and that prevented him from looking back to the past or get stuck in the present. Therefore to have the attitude “but we always did it that way…” should be foreign to a leader.

5. A good leader has to have a lot of interpersonal social skills

A good leader has to have distintct social skills in order to lead other people. I like to talk about overall well rounded social skills, because it is not good enough to understand yourself good with your coworker. Whoever serves spiritually has to be able to handle difficult personalities, to keep a healthy relationship in their marriage, and to lead themselves. The last skill is in my opinion the most important one. It is part of self-management, self-awarness, and also the ability to feel how your surrounding is aware of you. A socially skilled person can feel the other person, discern their feelings and reflect them with proper actions. A leader who has very little social skills will not be able to lead anyone over a longer period of time.

6. A leader needs to be aware of pride

There is much discussion about pride in christian circels, but still no leader which has a good job performance is immune to it. Quite on the contrary, too many good leaders get blinded by their success, on top of that they lose contact with reality. Evn in a moment of obvious failur, they are unable to admit to it. Somehow they have unlearned to refelct upon themselves. Proud people are so conviced of themselves, their ideas, and their ideals, that they set these standards for everyone else as well. The bible says, that God opposes the proud (James 4: 6), and it is very uncomfortable to have God as an opponent. People who believe that all they have accomplished is only the results of their own efforts and skills, will soon wonder how everything around themselves could possibly fall apart.

7. A leader has to see opportunity

A good leader has to be  able to see God’s opportunities for his people (Galations 2:8), and to show it to them. Which does not mean he has to fantasies about things. When a person has certain gifts, or abilities and a call to serve in a specific area, that does not mean this person is called to serve in a different area. If a leader does not want to create chaos in his service, he needs to be able to see this and communicate with his team. Talking in business terms, that would mean that a person was promoted one time too many, and now prevents growth and progress. To remove them from this position usually takes a lot of time and energy for everyone involved. Regretably this happens in the church of Christ as well. I myself have done this same mistake a few times, and I regret it until today. Wrapping it all up, a good leader sees the gifts and abilities of other believers, than he helps them to develope those talents, or corrects their path if they going with it in a direction God does not want them to.

HOW I GOT OUT OF DEPRESSION

Learning to be mindful

How should I deal with failure?