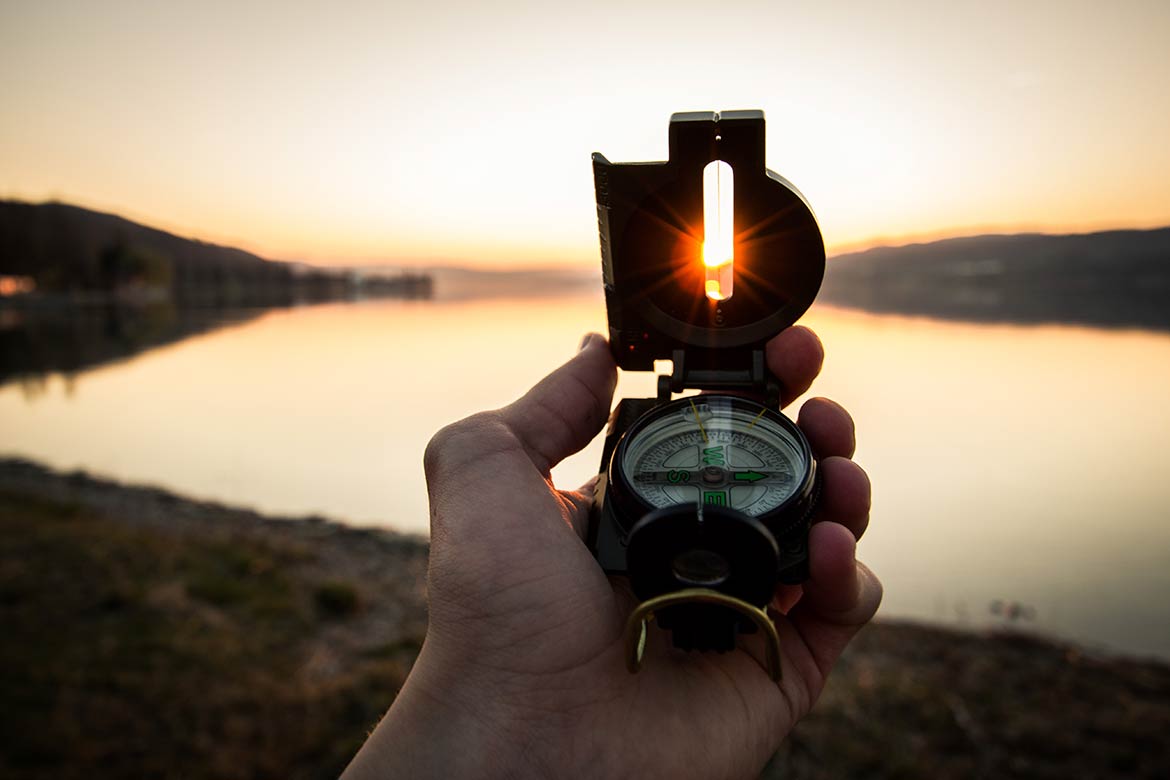 Paul teaches us not to despise the gift of prophecy, but to examine it (1 Co 14:29, 1 Th 5:20). Why do prophecies need to be examined  which details should we pay close attention to? I want to discuss these questions in this last article about prophecy.

Why do we need to examine the gift of prophecy?

The gift of prophecy has encouraged many people and blessed many  churches, but it also has created many conflicts and hardships. The reasons for that differ from one other. In some cases prophecies were improperly  mishandled and in other cases false prophets had their hand in it.

Jesus and the apostles warned about these things beforehand (Mt 7:15, 24:11 & 24; 1 Jn 4:11). In that case it becomes more important to pay first attention to “a-so called prophet. Frequently false prophets gather large groups of followers around themselves, while prophets who truly speak the message of the Holy Spirit are in a short matter of time outlawed and hated for their service to God. Therefore, we cannot take the acceptance or success of the service to God for our own self righteousness . In Jer. 23: 11- 26 we find a description of false prophets. These so called prophets tolerate sin in their own lives as well as in others, as they deceive themselves by telling lies that other people like to hear. Then again, Paul warns us in Col. 2: 8 of people who are egoistic and have a vain mind. Whoever is simply not willing to humble themselves before other authorities and don’t let his prophecy be proven simply does not have the right to prophecy.

Generally, one can say, whoever lift up himself on a pedestal instead of giving God the honor, should not receive any further attention. The same applies for christians who gather many followers around himself in order stray those away into different theological doctrines and other falsehoods.

For our God is a God of Peace (1. Cor. 14:33), and there is a difference between prophecy and doctrine- which we will later discuss in this article. These christians “do not” produce good “fruit”, and by that we shall identify these behavior traits (Matt. 7:20). One doesn’t tell what kind of tree there is by the sound of its leaves, but by what kind of fruit it bears.

But even when false prophecies are not proclaimed by questionable people, we are not guaranteed that God speaks to us even through truly God fearing people. As I explained it in my previous article, every prophecy has some form of  human influence in it. However; humans are prone to make mistakes, therefore, christians need the ability to differentiate between truth and lies. In the following article, I listed a few criteria’s for the service of prophecy.

Criteria’s for the service of prophecy

First point is that prophecy always glorifies Jesus Christ. He comes first before everything (Col. 1:18), and He should be standing in the center of everything that is said. Anything that glorifies humans and other things in this world, does not has its origin in the Holy Spirit.

Prophecy differs from doctrine. While different authors give instructions on standard theological and ethical guidelines through the scripture, the word of prophecy is a spontaneous impulse of the Holy Spirit. However, prophecy cannot replace the written word of God nor can prophecy contradict it.

If the the prophecy encourages me to act against anything that the Bible says it can only be a human impulse and not be inspired by the Holy Spirit, which becomes a false witness to the truth of God

The main purpose of prophecy is encouragement, admonition, and comfort (1 Cor. 14: 3-4). Prophecies that do not include these three principles shouldn’t be ignored, but it would be wise to analyze them more in depth. We can read in the New Testament that when prophets prophesied, the church was suppose to prove what was said (1. Cor. 14:29). It is helpful not to ponder upon a prophecy all by yourself, but to get a second motion from more experienced members of the church.

Due to their experience, and through discernment, truth will expose things that we ourself can easily overlook. Prophecy that is poured out by the Holy Spirit brings freedom and not enslavement (2.Cor 3:17).

Prophecy will never create a spiritual dictatorship. Everything that destroys the independence, individuality, and responsibility of a person does not come from the Holy Spirit.  God did not create us to become mere puppets or slaves to sin, but gave all of us an individual personality. Likewise should the peace of the Holy Spirit be present, as it is said in Col. 3:15 that it should reign in our hearts.

And of course should a prophecy come true if it has been given by God. We can see that especially in the Old Testament it was taken very serious (Deut. 18:21). This proof is criterial however, is relative and cannot be applied to all prophecies since even we, ourselves, can prevent a prophecy to come true.

Of course the Lord can make promises to people, but if they don’t act according to the instructions, those promises will not be fulfilled. So it was promised to the Israelites to enter the Promised Land, but due to their actions they were forced to wonder around in the wilderness for forty years (Num. 32:13). Therefore, it is not recommended to set a due date on prophecies nor to accept it when it is given.

The gift of prophecy should not be used in all areas of life. It is because these areas not only provide potential risk to misuse the gift of prophecy, but also because it already has created great damage in the past through false prophecies. For example, prophecy should never be used to bring couples together. I have met couples that joined a relationship and later even got married. When things got out of hand, they blamed God for it. But it is understandable that people shouldn’t join a relationship just because someone else said so; there are far too many other criteria’s hat come into play.

Anyway, life changing decisions should never be made because of a prophecy. Usually the Lord only reveals or reaffirms what is already inside of us instead of directing us in a completely different direction. Prophecy is not a jon nor a lifestyle. Seeking God in quiet prayer and guided thought process would be the right way to go about it.

Sadly I also experience from time to time how members of the church like to use prophecy to influence other members to follow their personal ideas or opinion. The gift of prophecy is not meant for that either.

Other critical areas are business decisions, financial support, and donations. In some cases,I found out that members of the church offered very high donations because they received a promise from God that He would greatly bless them financially, if they would give a large sum of money. Never donate any money unless it is from the goodness of your heart (Acts 5:4). I want to go more detailed over this subject in my upcoming book.

In order to avoid the listed mistakes, and make better decisions in your life, you will need the gifts of wisdom, knowledge, and very counseling.

The gift of prophecy in today’s day, and...