Top Posts
Are there curses that last for generations?
HOW I GOT OUT OF DEPRESSION
Why expectations are not helpful
Is the Christian faith a religion?
Learning to be mindful
How should I deal with failure?
Recognize the signs of the times
Personal thoughts on corona crisis
What makes a good leader?
How you deal with it when your partner...
LeadershipPersonal development

Learning to be mindful 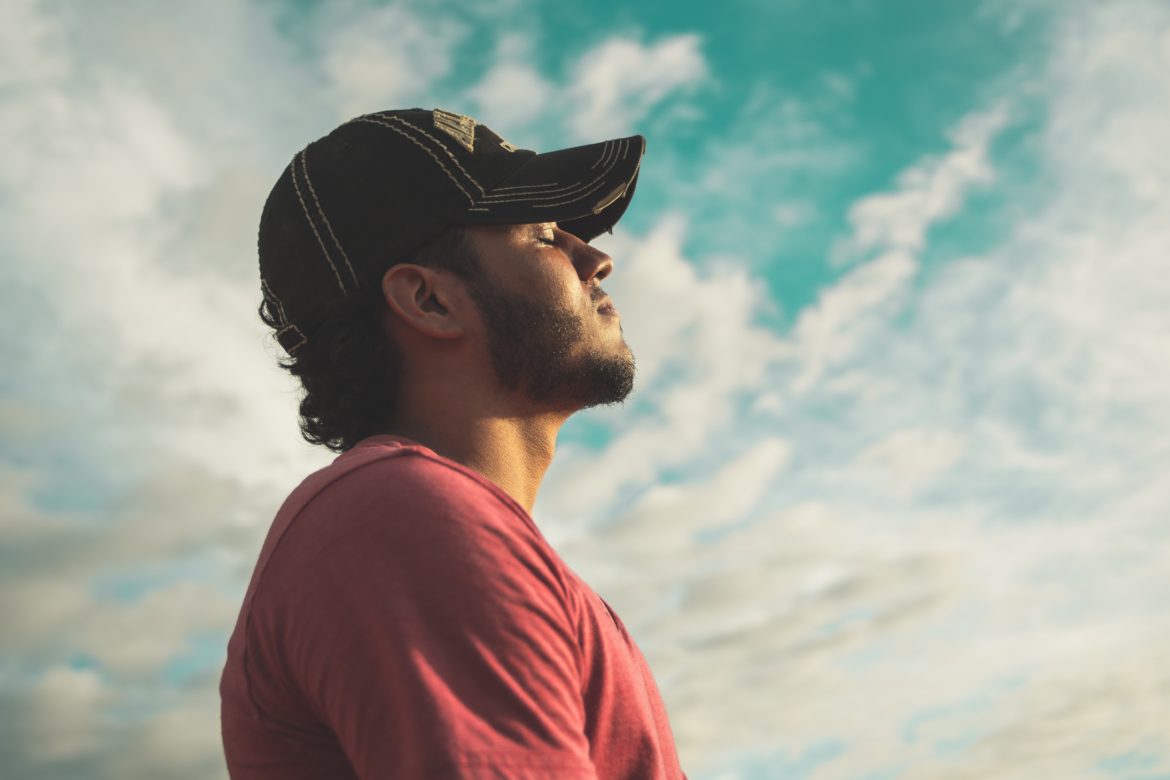 Quite a few people are currently suffering from stress and overload and with the associated effects on the body and soul. Practicing mindfulness has been a proven means of bringing one’s own life into the necessary balance for some time. But where exactly do mindfulness exercises come from? What is behind this concept of mindfulness and how can one live mindfully?

Being mindful means being aware of what is happening inside and outside of you as often as possible. In other words, it is the human ability to be continuously mentally present while not being overwhelmed by the influences of the environment. In principle, anyone can learn to be mindful. Mindfulness does not require any special human achievement. It is something that is inherent in every human being.

When I think about mindfulness, I am always reminded of the words of the Apostle Paul to his disciple Timothy:

Watch your life and doctrine closely. Persevere in them, because if you do, you will save both yourself and your hearers. (1 Timothy 4:16)

In this section of the New Testament, Paul addresses his disciple Timothy and encourages him to pay careful attention to himself, to everything he does and to what he speaks. So we could also say that he is urging him to be mindful. Paul takes a pastoral approach here, as he does throughout the letter to Timothy. He is not concerned with control or supervision, but his goal is to strengthen Timothy.

I see a holistic mindfulness in the apostle’s words. He finally addresses several areas of life, which I divide into four areas in the following.

First of all, it makes sense to keep an eye on your own inner life. That’s the first thing that comes to mind when I read Paul’s advice to “watch yourself carefully.” This refers to one’s own thoughts and feelings, or even one’s own attitude.

I like to ask myself a few questions about this to check my heart:

Mindfulness can be learned. Just as a musician practices and learns until he eventually has the ability to play a song. In the same way, one’s own heart can be trained until one is able to play the melody of one’s own life. This happens through one’s own thinking, one’s own words and the resulting deeds. With them, one shapes one’s world.

By the way, it is the same with love. It, too, is learned by paying attention to one’s own thoughts and words, asking oneself the right questions and examining one’s own answers.

2. Your values and principles

In this context, I also like to speak of value-oriented behavior. Values have a function that is equivalent to lighthouses. People orient themselves by them. Our own lighthouses must also be constantly reexamined and aligned on the basis of the Holy Scriptures.

To keep one’s values from getting off track, it makes sense to pay attention to the influences to which one exposes oneself. Hippocrates once said, “Let your food be your remedy.” He said this in reference to the human body. But, what is true for the body is also true for the human mind and spirit. They, too, should be properly nourished.

So, make sure that you nourish your mind according to your values and avoid what is harmful. You can specifically pay attention to the following things:

Media: Media consumption should be examined mindfully. The world can look very bleak for one if one’s values and principles are influenced by media of any kind. The question arises whether the media are good for oneself.

Relationships: Attention should also be paid to relationships. One should seek contact with people who do one good. You need friends and acquaintances who inspire you. It is also necessary to avoid some contacts. There are people who rob energy and strength or also harm.

Finally, Paul encourages his disciple Timothy to stick to his advice. He should not be guided by wrong motives but align himself with what his teacher has passed on to him. This will eventually result in God saving him and his listeners.

Wrong motives can lead you down bad paths, so you should have a deep understanding of what is happening inside you.  If you are mindful, you observe yourself and explore your own motives.

I have developed my own method for this: P. R. E. – These letters stand for perceive, reveal, and embrace.

Perceiving: I observe what is happening inside me and check my motives in doing so. To do this, I ask myself the following questions:

Reveal: I also talk to people I trust about my motivations to gain further reflection or an “unbiased” view of situations. I can clarify my self-perception, so to speak, through my counselors (Prov. 11:14; 15:22).

These choices require special courage because I must be open to myself and to others. In doing so, I also make myself vulnerable. Moreover, the gap between how I perceive myself and how others perceive me is not infrequently very wide. What helps me is the fact that no one has a complete picture of the truth, because perceptions are always subjective. So, I have to weigh the extent to which I allow my view of things to be supplemented or readjusted by the outside view. No advisors can take these decisions away from me.

Embrace: I embrace my own life. People who do not embrace their own life and love it become too dependent on external confirmation. This can become a false motive or lead to false motives.

However, one can only accept and love what one also sees. In mindfulness, one recognizes one’s own weaknesses and shortcomings and learns to accept them. Those who have learned to love and respect themselves will also find it easier to love and respect others.

After observing oneself attentively, one’s gaze should finally turn to one’s surroundings. We see in Paul’s words that Timothy should not only be mindful for his own sake; it is ultimately also about his fellow human beings.

This shift of attention from self to others brings constructive benefits: it dissolves competitive thinking. It helps people work better as a team and invites them to tackle and solve problems together. Moreover, it opens new paths to selfless love. Such love brings further benefits for oneself and one’s fellow human beings:

So also pay attention to the people you meet. Don’t just stay with yourself with your thoughts, hopes and worries, but open yourself to life and everything that life brings with it: the others. In this way, mindfulness will not only be a blessing for you, but also for others. After all, how are other people supposed to love and appreciate you if you yourself are not able to love and appreciate others? By being mindful of others, you pass on something that ultimately benefits you.

HOW I GOT OUT OF DEPRESSION

How should I deal with failure?

What makes a good leader?