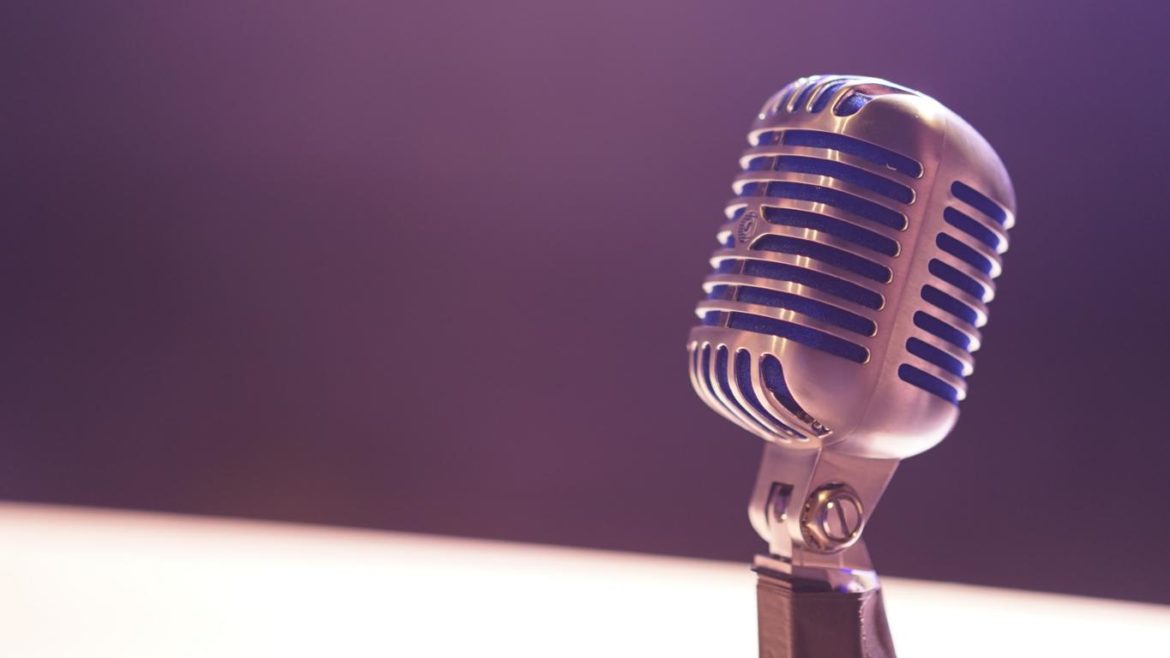 The gift of tongues is probably the most controversial gift of the Holy Spirit. In particular, because this gift is often regarded as “the” sign of the baptism in the Holy Spirit, often referred to as “The Initial Evidence”.

That’s why I’m looking forward to sharing some thoughts on the subject in the next three parts. The above-mentioned ” Initial Evidence ” will also be that which we begin the series of articles with.

In this regard, I would like to begin by saying that we can not develop from the accounts of the Bible any system of how Spirit baptism should manifest. Only one thing is clear: it is always accompanied by noticeable signs – usually with tongues (Acts 2:4, 10:46, 19:6), but also of power (4:31), prophecy (19:6), and Praise (2:11, 10:46). Anyone who has experienced the baptism in the Holy Spirit can remember how he experienced it personally.

As far as the expression “speaking in tongues” is concerned, we already encounter the first challenge of this theme in the translation of the Greek glóssa. This term can mean both the tongue and the language. For this reason alone, there are different names for this gift, for example ” speaking in tongues”, “praying in tongues” or “speak in different kinds of languages”.

“… to speak in other tongues as the Spirit enabled them..” Acts 2:4

The verb “pronounce” (Greek apofthengomai) used here means “to declare aloud, to pronounce”. In the Greek translation of the Old Testament, the same word stands for prophetic speech (1 Chr 25:1; Mi 5:11). This makes it clear that the gift of tongues means “real” languages ​​(plural), be it “of men or of angels” (1 Cor 13:1).

The Holy Spirit helps us to open our mouths!

In 1 Corinthians 14, the verb “talk” occurs twenty-four times, more often than in any other chapter of the New Testament! This in turn opens our eyes to the fact that the Spirit of God works in a special way through communication, as for example in Acts 1:8. This miracle of communication becomes especially clear when I think about what I need to learn a foreign language – including talent, a lot of time, effort and discipline. In comparison, speaking in tongues is an untraceable gift of God.

Different uses of „speaking in tongues“

The addressees determine the form of tongues. The first two of three forms are addressed to God. When I pray in tongues, alone or with others, I turn to God. No one has to understand it, because God is the one to whom what is said is addressed (1 Cor 14:2). And yet, Paul continues to write a few verses: “Whoever speaks in tongues, pray that he will interpret it!”. That’s why I encourage ourselves to strive for it.

The same applies to singing in tongues. Again, I turn to God with my praise. Compared to praying together in tongues, singing is harmonious and almost neat. So it is not surprising that this form of tongues is used, especially with regard to the respect of the guests in the service.

The third form of tongues is addressed to humans. Therefore, it should be accompanied by another gift – the gift of interpretation. Only in this way can the congregation or the individual to whom the statement is addressed understand what is said.

Personally, I received the gift of tongues only about four days after my baptism in the Holy Spirit. Incidentally, it happened while cleaning out the stables. For hours I praised the Lord in other languages. Pragmatic as she is, my wife came up to me and asked, “Why don’t you interpret? That is how it is written? “That was the beginning of my prayer for interpretation. Today, I often get revelations about what I pray in other languages.

The gift of prophecy in today’s day, and...