The gift of prophecy in today’s day, and its meaning (Prophecy part I) 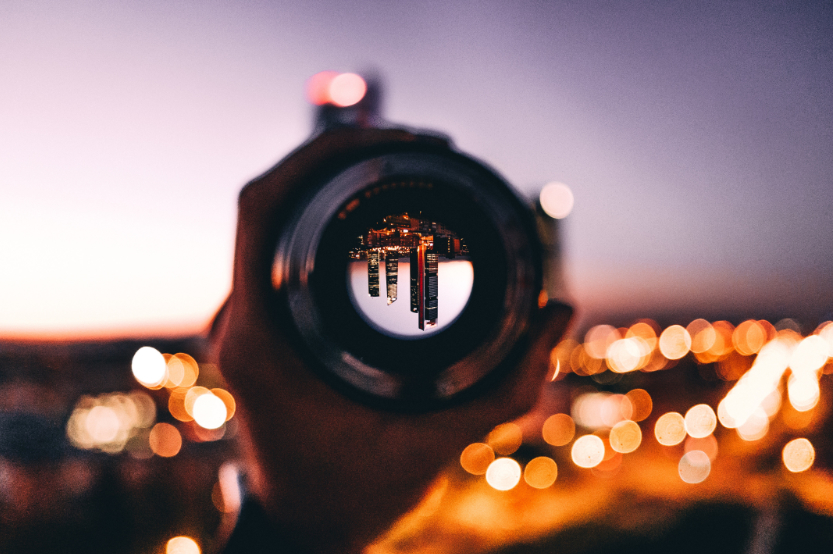 God promised us, that in the last days he will pour out his spirit over all believers. And through the power of his spirit they shall have visions in their dreams, and their prophecies (Joel 2,28-29). However, Paul also mentions to the Corinthians that the gift of prophecy will fade away. People ask the question if this time is now? Some answer this questions with „yes“. For they believe that the signs of the Holy Spirit are limited to the apostolic time frame, and with the composition of the New Testament useless. Still many Christian believers interpret the text of the New Testament differently, and that is for a good reason. Paul set a time limit for the works of the Holy Spirit, but he was not talking about his current present. He spoke about the future and the end of times. But the Corinthians believed, they had reached the finish line already, therefore they assumed there wouldn’t be a resurrection of the dead anymore (1 Cor 15:12). The Corinthians saw the works of the Holy Spirit as a confirmation for their completion of spiritual growth (1 Cor 14:20). But Paul had to explain to them, that the works of the Holy Spirit will disappear, for they will be useless once the Kingdom of God in all its glory will be coming down (1 Cor 13:8).

The daily lives of the early churches

Wide restraint in the present

But why is it that such a great reserve of this important gift of God reigns over his church (1 Cor 14: 5)? It is well known that prophetic speech can also lead to abuse and accidents. As in other areas of life, accidents are best avoided by avoiding causes.

Hold fast what is good

I do not believe that mistakes and misunderstandings should be prevented by prohibiting the gift of prophecy all together. Paul gives us clear instructions in the New Testament, how mistakes and misunderstandings can be avoided. So it is the congregations duty to judge carefully the Prophetic visions. „Let two or three prophets speak, and let the others weigh what is said.“ (1 Cor 14:29)

This process of proof reminds me a lot of gold mining. A gold miner has to remove first a large amount of dirt and mud in order to get to the gold. It is somewhat like that with prophecies. Not every prophecy is gold. We will find a lot of human nature in our human words. Even as God‘s tools we still remain fallible creatures. But Paul’s wish for us is that we hold fast what is good through every prophetic word that is spoken.

Our lord Jesus Christ gave his church a precious gift, which already had a great meaning in the early time of Christianity. It would have been a waste if we simply discard this gift because of failures and past mistakes. I personally decided to embrace this gift in my life, and in my next article I will devote more time to it again.