Top Posts
Are there curses that last for generations?
HOW I GOT OUT OF DEPRESSION
Why expectations are not helpful
Is the Christian faith a religion?
Learning to be mindful
How should I deal with failure?
Recognize the signs of the times
Personal thoughts on corona crisis
What makes a good leader?
How you deal with it when your partner...
ChurchTheology

Are there curses that last for generations? 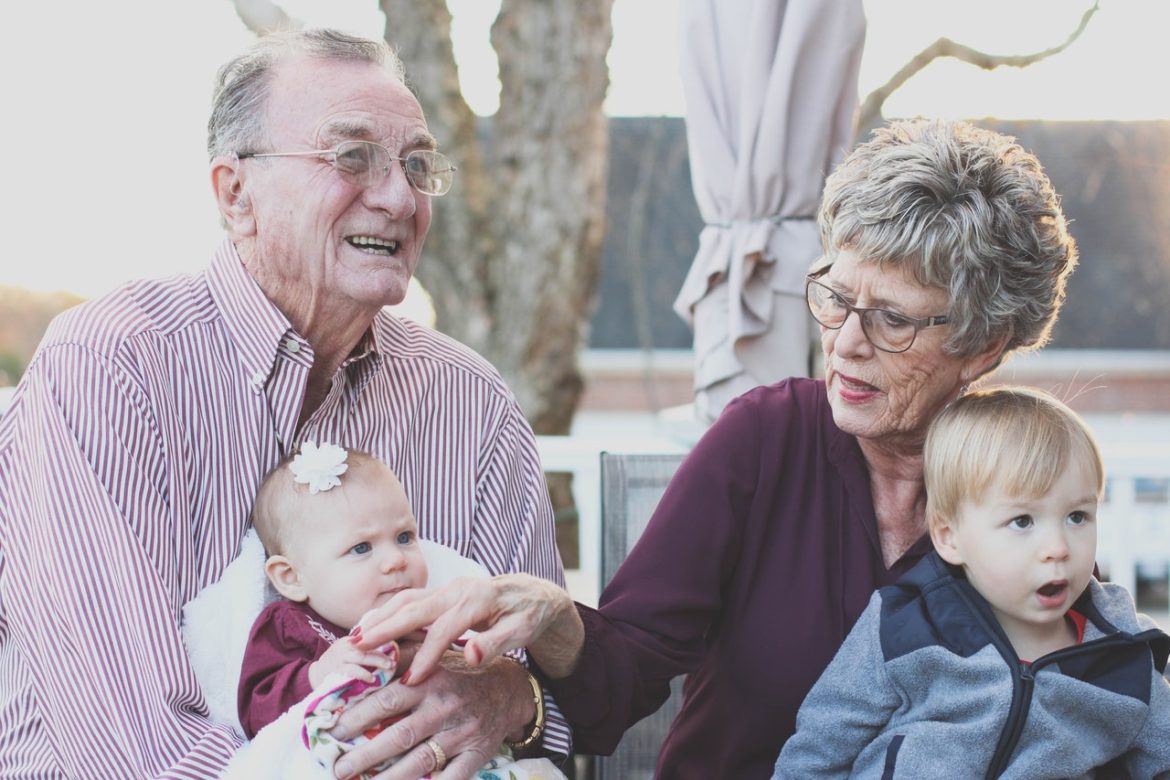 Some then ask themselves how many requests for forgiveness it would take for God to grant forgiveness and for a generational debt to be broken. Others think that vicarious forgiveness cannot be effected at all. Still others think it is strange that something like a debt can persist across generations at all. What is the truth of this issue? With this article, I will try to briefly outline this problem and provide answers to these questions.

The origin of these thoughts

The idea that something like a curse or a debt can be passed down through generations arises from the Bible itself. For example, Exodus 20:5-6. states:

5 You shall not bow down to them or worship them; for I, the Lord your God, am a jealous God, punishing the children for the sin of the parents to the third and fourth generation of those who hate me, 6 but showing love to a thousand generations of those who love me and keep my commandments.

This passage has always been a significant passage for Christianity because it is part of the famous Ten Commandments, so it has always received significant attention. But what does God’s statement in this passage mean? Can it be understood to mean that someone is simply fortunate to have good ancestors and is therefore blessed, while another has bad ancestors and must therefore bear the punishment for their sins? This is not said so clearly and unambiguously. For when we look at the other passages on this subject, this understanding clearly falters. Also, it is not said here at all that God afflicts the guilt on every person or acts arbitrarily, but only calls to account those who “hate” him.

His mercy is always greater

The commandment just mentioned is repeated in Deut. 5:9-10, since the ten commandments are listed again in this chapter. This statement is also repeated in Exodus 34:6-7. We then encounter a similar text in Deut. 7:9-10:

In this passage, on the other hand, mercy is emphasized and God’s retribution is clearly reduced to the individual. It is also clearly visible in all the passages mentioned that his mercy is greater than his retributive intentions. The statement that God visits the guilt of the fathers on the children can therefore only be understood in such a way that he visits the guilt when the children are also guilty with the sins of their fathers or when the sins of their fathers have social or biological consequences for the descendants.

Something like this exists, for example, in the form that negative characteristics are passed on through primary socialization. The lives of parents or grandparents have a lasting influence on the lives of children and grandchildren, and in my view this also includes the spiritual dimension. Especially in the early stage of human development, one learns more through imitation rather than through information. It is no secret, for example, that children of alcoholics have an increased risk of addiction. Similarly, children of academics are more likely to go on to higher levels of schooling and employment than children of working-class people. A child who grows up in the ghetto, where the crime rate is very high, is more likely to become a criminal than a child whose family lives in a less crime-ridden area.

It can therefore be a proverbial blessing or curse to be born in a certain region or family under the right conditions. Exceptions confirm the rule here too, thank God. However, this does not make the child complicit before God. He remains responsible for his own life, so no one should worry about suffering because of his ancestors, because he is innocent at least in this area and redeemed from the power of darkness through Christ (Col 1:13).

Everyone is responsible for himself

Unfortunately, this understanding has not only remained hidden for some Christians today, but there were also people in Israel who completely misunderstood the statement from the Ten Commandments. This becomes especially clear in Ezekiel 18:2-4 (Cf. also 18:20):

2“What do you people mean by quoting this proverb about the land of Israel: “‘The parents eat sour grapes, and the children’s teeth are set on edge’? 3 “As surely as I live, declares the Sovereign Lord, you will no longer quote this proverb in Israel. 4 For everyone belongs to me, the parent as well as the child—both alike belong to me. The one who sins is the one who will die.

Apparently, it was thought in Israel that there was a connection between the sin of the fathers and their children. One can assume a kind of presumed automatism that runs through the generations. It was believed that the fathers had sinned and the descendants had to take the blame for it. However, God must give a very clear rejection to this conviction through the prophet. No one should use this saying anymore, because God is equally present for all generations and there would not be something like destructive powers that would be inherited that God does not have.

The idea that everyone is responsible for his own guilt is also taken up by Paul in his letter to the Romans. In Rom 14:1-12, Paul addresses the conflict between two groups in the church who were arguing about the right practice of faith or dietary rules. In summary, he can say in Rom 14:12 that “each of us must give an account for himself to God.”

Apart from that, it is already very clear in the Old Testament that curses do not occur where God does not curse. This becomes clear in numerous places in the Bible. A first example would be the story of Balaam in Genesis 22-23. Balaam is called by Balak to curse Israel, but he quickly sees that this does not make sense:

Another text in the Old Testament that speaks very clearly about this subject is Proverbs 26:2:

Like a fluttering sparrow or a darting swallow, an undeserved curse does not come to rest.

As believers, we do not stand defenseless, but are under God’s protection, who has power over all powers.

If you look at the biblical findings, it becomes unmistakably clear that there is no such thing as inherited guilt, since everyone is responsible for his own life. The conviction that it exists is obviously a theological misunderstanding that is handed down in churches.

Therefore, I would not ask God for forgiveness vicariously, because I cannot bring about forgiveness for the sins of others. Nevertheless, I think it makes sense to ask for forgiveness from another group as a representative of one group. This is an important and reconciliatory act and an “attempt to make amends.” However, such an act has no guilt-reducing effect before God.

Several biblical examples exist in which leading clergy asked God for leniency for current deeds of the people (Ex 32:9-14; Dan 9; Ezra 9). In all cases, the leaders sought clemency from God for the current wrongdoings of the people. In none of the passages is forgiveness asked for the guilt of past deeds or existing curses broken. The prayers hoped for God’s intercession for the whole people, but each individual remained responsible for his own deeds. In short, they identified with their people, but did not become substitutes for their guilt.

Thanks be to God, we have a Substitute in Christ, who died on the cross for all our sins, thereby opening up the possibility of bringing all our offenses to the cross. He has been given all power (Matt. 28:18) and is Savior and Good Judge (John 12:47). He has ransomed us from the curse of sin by becoming a curse Himself (Gal 3:3).

Is the Christian faith a religion?

Statement on the Discussion about “Same-Sex Marriage“